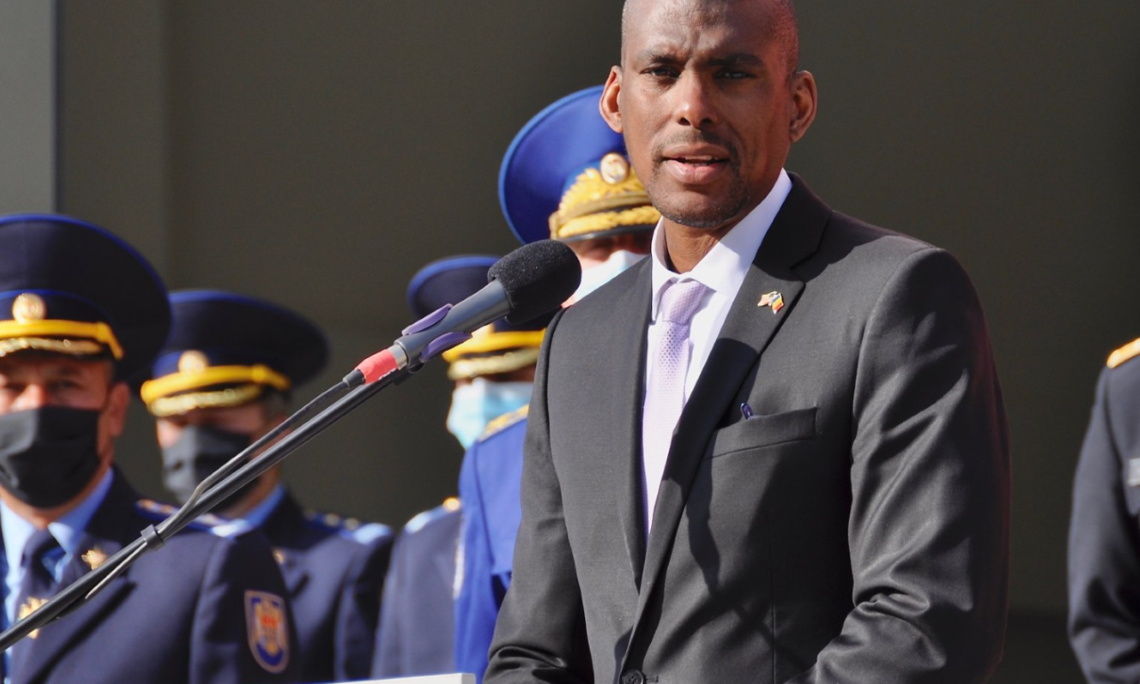 Let’s be honest. Democracies are fragile and democratic transitions are often messy. Moldova finds itself in another political crisis, one that is hampering efforts to effectively address the devastating effects of the global COVID-19 pandemic and economic crisis. But Moldova is not alone.

Democracy is under threat everywhere, including in the United States. Last summer, millions took to the streets across the United States to demand justice and racial equality. As an African-American, I understand this legacy well, and the long path still ahead of us. And in January, we were all shocked by the violent siege on the Capitol, on the very seat of the U.S. government, to thwart the peaceful transfer of power.

Even after more than 200 years, the United States is still learning from our mistakes. As Secretary of State Blinken said recently, “We don’t ignore our failures… or try to sweep them under the rug and pretend they don’t exist. We confront them for the world to see. It’s painful. Sometimes it’s ugly. But it’s how we make progress.”

We too are still battling to address inequality, expose disinformation, and thwart the efforts of those who seek to weaken our institutions and polarize our society. And like Moldova, we are also struggling to address the urgent health and economic crises created by this terrible pandemic.

Despite these significant challenges, I am confident the United States and Moldova will come through stronger than before. In my time here, I have seen what Moldovan determination and spirit can achieve. Nearly two years ago, Moldovans rid their country of a feared oligarch. Many state institutions, including the Constitutional Court, that were once captured are now exerting their independence and working for the good of the people instead of selfish and corrupt interests. And truly independent institutions are a bulwark against democratic backsliding and the return to a climate of fear.

Last November’s presidential elections marked another historic step in Moldova’s democratic development. Moldovans here and abroad made their voices heard in record numbers, reminding everyone that the people retain the last word on the future of the country.

Moldova is at yet another crossroads. Corrupt politicians and criminals can no longer dictate the course of the country’s future. The Moldovan people deserve and demand more. Moldova’s elected officials must respect the will of the people, resolve the current impasse, and get to work addressing the urgent needs of their citizens.

I am sometimes asked why over the last 30 years the United States has taken such an active interest in strengthening Moldova’s democratic institutions and economy. My answer is simple: because we are all in this together. This year has reminded us just how much we still face common struggles. We must continue to work together to battle a global pandemic, defend our democracies, rebuild our economies, and inspire hope for our young people. And the United States will continue to stand with the Moldovan people as they work to build a brighter, freer, and more prosperous future.