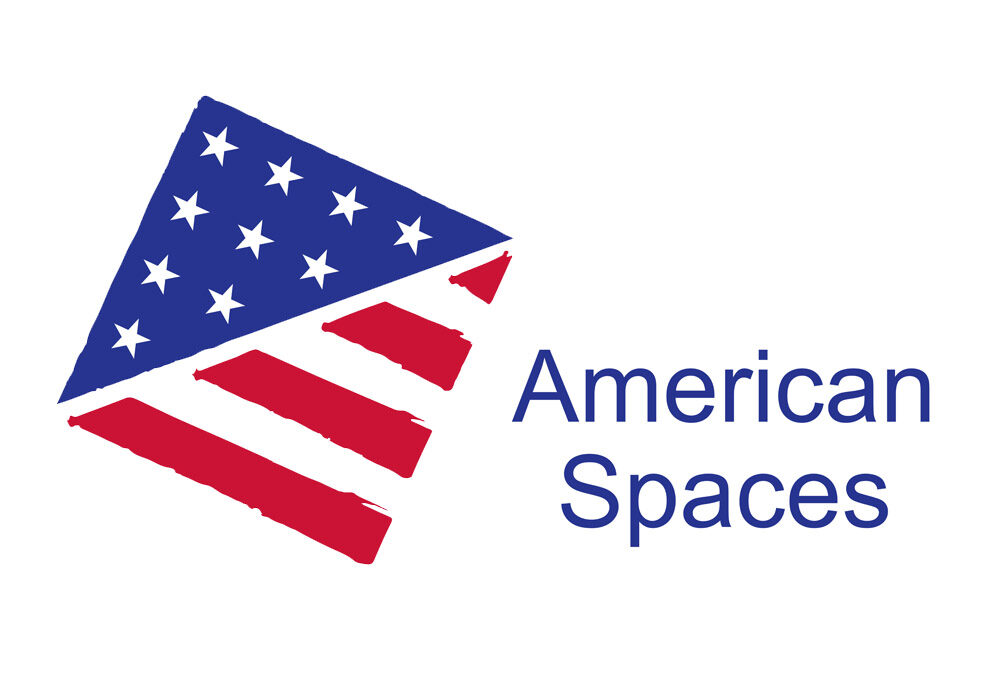 The American Spaces program is sponsored worldwide by the U.S. Department of State.

The purpose of the American Spaces is to provide free information to the general public about the United States through books, magazines, DVDs, and complimentary access to the Internet.

The American Spaces also host a wide variety of events, such as cultural programs and guest lectures from U.S. Embassy officials, Fulbright scholars, and others; film and video screenings; poetry readings; conversation and readers clubs; and many other activities.

An important mission of the American Spaces is to build bridges of understanding between people of the United States of America and the Republic of Moldova.

Currently there are four American Spaces in Moldova: