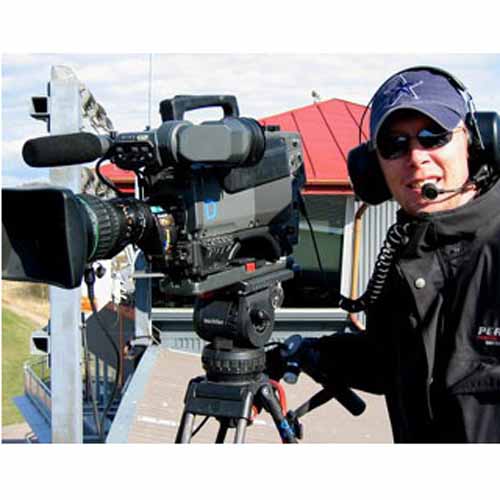 The media office of the Public Affairs Section works closely with the Moldovan media on different programs and events, including interviews, press conferences, and other media opportunities; trainings for journalists; and journalists’ participation in exchange programs and thematic reporting tours in the U.S.

Embassy of the United States of America in Chisinau, Moldova

The U.S. Embassy seeks a partner to implement the American Film Showcase, which will consist in organizing a one-week training program for Moldovan content producers. The grant recipient will be responsible for overall logistical coordination, including promotion of the event, selection of participants in consultation with the U.S. Embassy, travel and lodging for international participants, and venue rental.

Embassy of the United States of America in Chisinau, Moldova

The U.S. Embassy seeks a qualified implementing partner that will select, mentor and monitor a series of sub-grantees from the Moldovan creative community. The project will include two major components:

The U.S. Mission to Moldova seeks to strengthen independent media and the development of the local production capacity in the Republic of Moldova in the interests of plurality of views, editorial independence, and the development of good quality local creative and informational content. We invite interested parties to submit project proposals for funding consideration.  All submissions in response to this announcement are voluntary and do not obligate the Department of State to fund any proposal or proposal preparation costs.

The proposed projects have to correspond to one or more of the following priorities:

Please submit a general proposal containing an executive summary (250 words maximum) and the proposed budget for your initiative, within the body of the email to MoldovaGrants@state.gov with the topic: “Application for Media Grants Program.”  Do not submit a full proposal unless instructed to do so after we have reviewed your executive summary. Deadline: August 01, 2018

All interested entities and individuals are advised to apply early. The deadline indicates that the applications for funding will be accepted any time until August 01, 2018.

The submitted applications will be reviewed on a periodical basis by a Grant Review Panel (see details in the announcement). All applicants will be notified about the selection process.

The Media Co-op program invites TV stations from different countries to send crews to the U.S. to film original documentaries and news features on jointly agreed-upon topics.  Media co-op participants receive funding from the Department of State to cover expenses related to the production, which include domestic airfare, hotel and food allowances, health insurance, and miscellaneous expenses. It is expected that the TV teams will pay for their own international airfare. (please delete) Media co-ops are true cooperative ventures in which U.S. Embassy Public Affairs Officers, TV producers, and representatives of the U.S. Department of State Office of Broadcast Support jointly develop proposals for original production in the U.S.  An American producer hired by the Department of State escorts and helps the — crews while in the U.S.

For more information on this program, call 408-443