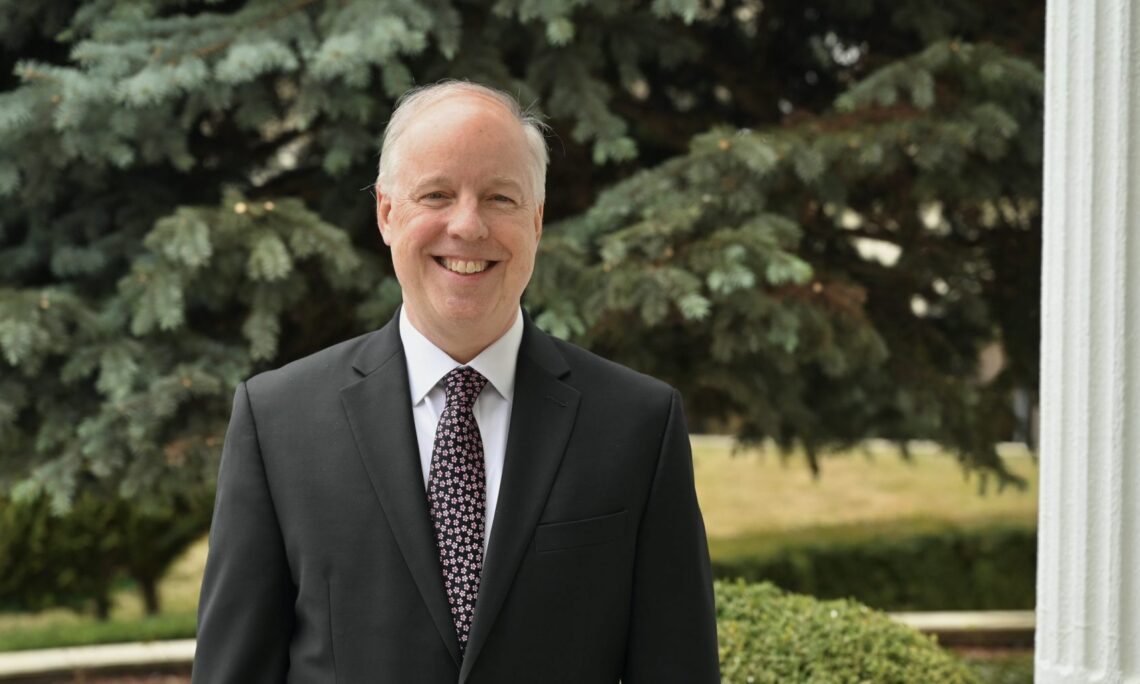 On February 18, 1992, President George H.W. Bush and President Mircea Snegur formally established diplomatic relations between the United States and the Republic of Moldova. They agreed that our two countries would work together to tackle mutual challenges and achieve common goals.

The relationship between our countries started with a formal agreement between Presidents, but its true foundation is the people-to-people ties we have built over three decades.

In 1992, I was a young diplomat working in the State Department’s 24-hour crisis management operations center in Washington, observing the end of the Cold War and the establishment of new countries like the Republic of Moldova.  Now it is my honor to lead the U.S. Embassy here  and to strengthen this enduring partnership. Ten American Ambassadors have occupied this seat before me, but I believe that none of them has witnessed such a moment of historic opportunity as we see today.

As I told President Sandu this week when I presented my credentials, our two countries have much to celebrate together and much more to achieve working hand in hand.

In the last 30 years more than 5,000 Moldovans have traveled to the United States on exchange programs to study and strengthen their professional skills, while countless Americans have come here as Peace Corps volunteers, Fulbright program participants, potential business partners, or just as tourists to sample Moldova’s famous hospitality.

Since 1992, the United States has invested more than $1.5 billion in everything from roads and infrastructure to agriculture and academics. Thousands of Moldovan lives have been improved through these projects.

Our partnership is critically important for us as we faced this global pandemic together. The United States delivered vaccines that are now providing life-saving protection to hundreds of thousands of Moldovans.  Our pandemic-related assistance includes ventilators, personal protective equipment, and other vital supplies worth more than $9 million.

Trade between our two countries has grown to more than $110 million in 2020 and we have proudly supported the growth in Moldovan exports to markets all over the world, supporting tens of thousands of jobs for Moldovans.

We will invest $18 million over the next four years to help strengthen and diversify the energy sector, building long-term energy security that supports Moldova’s sovereignty.

The enduring partnership between Moldova and the American state of North Carolina, based in the partnership with the North Carolina National Guard, but grown so much larger, has allowed for the exchange of agricultural, health, and public policy expertise and built strong bonds of friendship between people on both sides of the Atlantic.

Since we established diplomatic relations, our militaries have worked side by side here in Moldova and as far away as Kosovo to promote peace. We respect the Republic of Moldova’s constitutional neutrality, but our military partnership is helping Moldova build its capacity to defend its territorial integrity.

As President Biden said at the last UN General Assembly, the spirit of democracy is alive as Moldovans work to end graft and build an economy that works for all.

We will continue to build our partnership, together, based on shared values and common interests, so that it may grow and thrive over the next 30 years and beyond.  I believe this is a moment to celebrate, take stock of our past achievements, and work together for a peaceful and prosperous future.