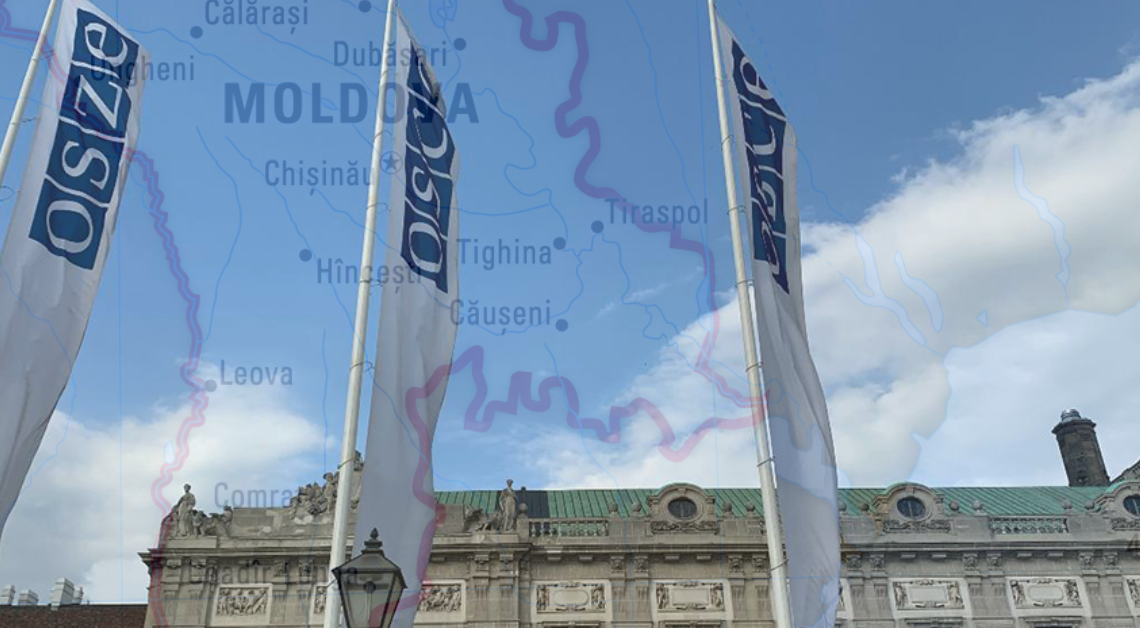 I am delivering this statement on behalf of Canada and my own delegation, the United States.

On July 3, 2020, Ghenadie Ciorba was arrested after he participated in a peaceful protest against movement restrictions imposed by Transnistrian de facto authorities.  After serving ten days under administrative arrest for “organizing an illegal protest,” he was remanded to prison on “extremism” charges and languished for almost a year before his closed trial was held.  Last week, he was convicted on charges of “extremism” and “insulting” de facto Transnistrian “leader” Vadim Krasnoselsky and sentenced to three years and three months’ imprisonment.  Also last week, 70-year-old Mihail Ermurachi was likewise convicted of “insulting” Krasnoselsky in a private discussion he had in 2019.  He was fined 9,200 rubles.

We call on the Transnistrian de facto authorities to respect human rights, overturn the convictions of Mr. Ciorba and Mr. Ermurachi for exercising their fundamental freedoms, and immediately release detainees unjustly held, including Oleg Horjan, Serghei Mirovici, and Adrian Glijin.

The United States and Canada support a results-oriented 5+2 Settlement Process for the Transnistrian conflict based on Moldova’s sovereignty and territorial integrity within its internationally-recognized borders with a special status for Transnistria. The United States and Canada stand in solidarity with the Moldovan people and in defense of the human rights of those subjected to abuses.