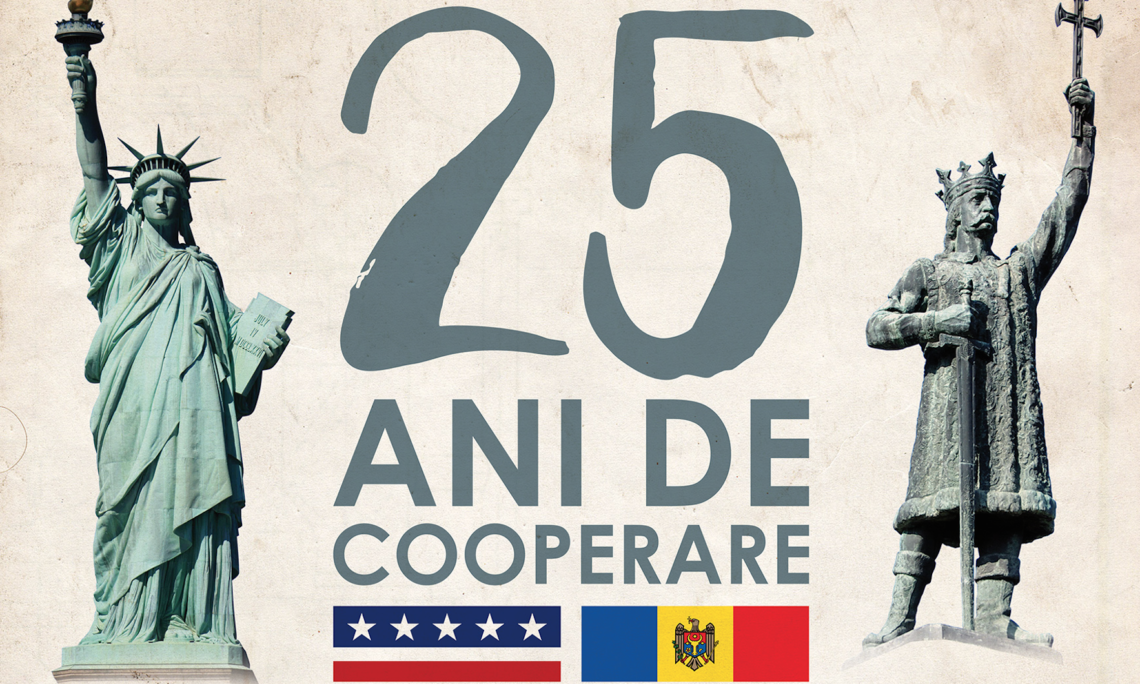 On the occasion of the 25th anniversary of the U.S. – Moldovan diplomatic relations, Ambassador James D. Pettit will inaugurate a photo exhibition on Tuesday, February 28, at 3:00pm at the National Fine Arts Museum in Chisinau.

The exhibition features 33 photographs and documents that highlight the evolution of the relations between Moldova and the United States over the past 25 years.

The entrance is free of charge. Media is invited to the opening.