Home Главная страница | News & Events | What is being reconstructed under GPOI Program in Moldova? 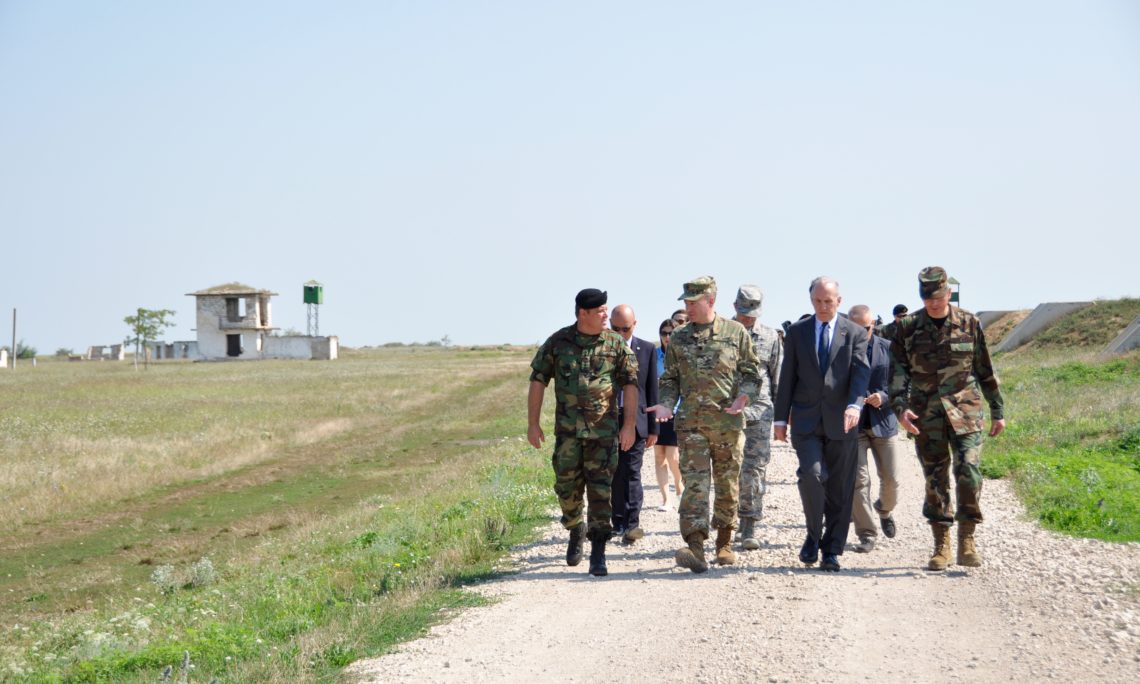 WHAT IS THE GLOBAL PEACE OPERATIONS INITIATIVE (GPOI)?

Established in 2005, GPOI is the U.S. contribution to the G8 Action Plan to improve international peacekeeping operations.

Since 1997, the GPOI program and its predecessor programs have trained national forces of over 53 nations for international peace operations.

Moldova joined the GPOI program in 2012 with the goal of training the 22nd Peacekeeping Battalion to be able to participate in these missions. This includes construction to upgrade Bulboaca Training Center so that it is capable of training Moldova’s peacekeeping forces.

WHAT IS BEING RECONSTRUCTED UNDER THIS PROGRAM?

Upgrading Bulboaca National Peace Operations Center will take several years, and it is already underway. The United States has already invested $1.1 million to improve training areas and roads as part of our longstanding bilateral security partnership with Moldova.

The U.S. government anticipates investing at least another $1.2 million dollars in the local economy for the goal of training Moldovan soldiers to participate in international peace operations.