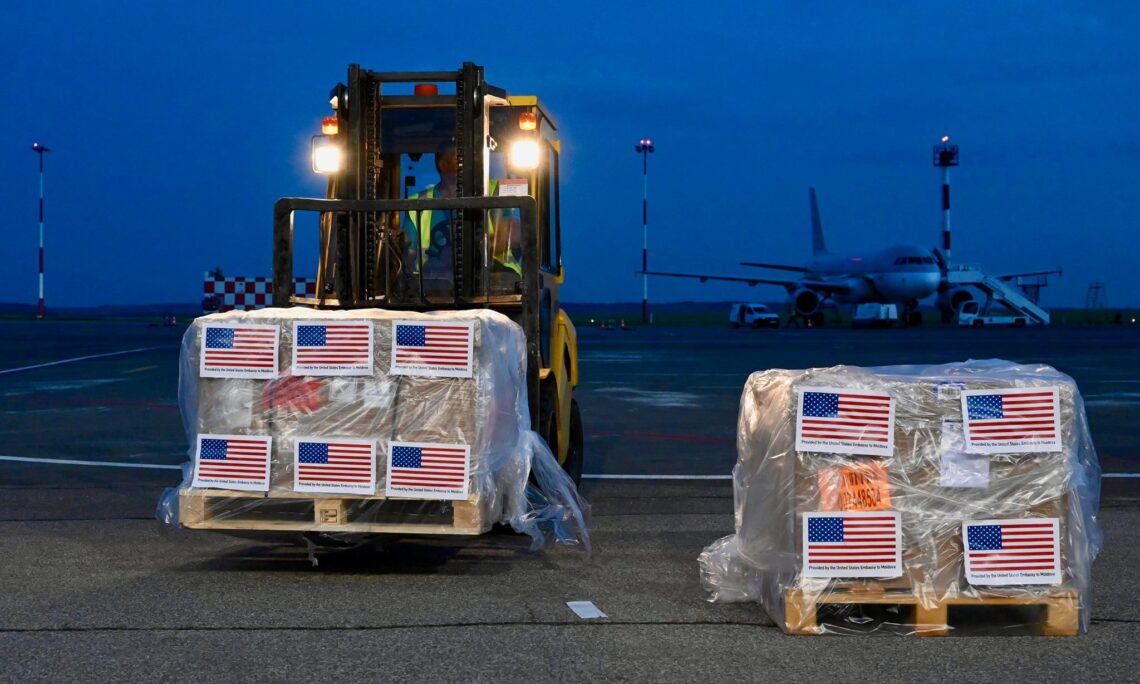 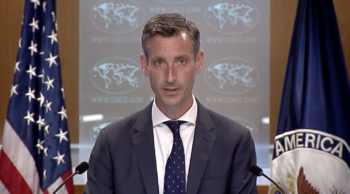 First, today is an important day for Moldova. We are pleased to announce that the United States has donated 500,000 doses of the Johnson & Johnson vaccine to Moldova, the first shipment to arrive today, July 12th. This donation, which was announced Friday, July 9th, will increase the number of vaccinated Moldovans by more than 100 percent, and it comes in addition to over $7 million in U.S. aid provided to Moldova since the beginning of the pandemic last year.

Separately, the United States congratulates the people of Moldova on their July 11th early parliamentary elections. We echo the preliminary findings of the OSCE and ODIHR, which found that the elections were well administered, they were competitive, and that the fundamental freedoms were largely respected. We urge Moldovan authorities to address concerns raised by ODIHR in its report, including enhancing full impartiality of the Central Election Commission and effective campaign finance oversight, and addressing the insufficient legal framework to regulate electoral dispute resolution.

We are committed to strengthening our partnership with Moldova based on shared democratic values and we look forward to working with the new government to grow our bilateral relationship and our cooperation.