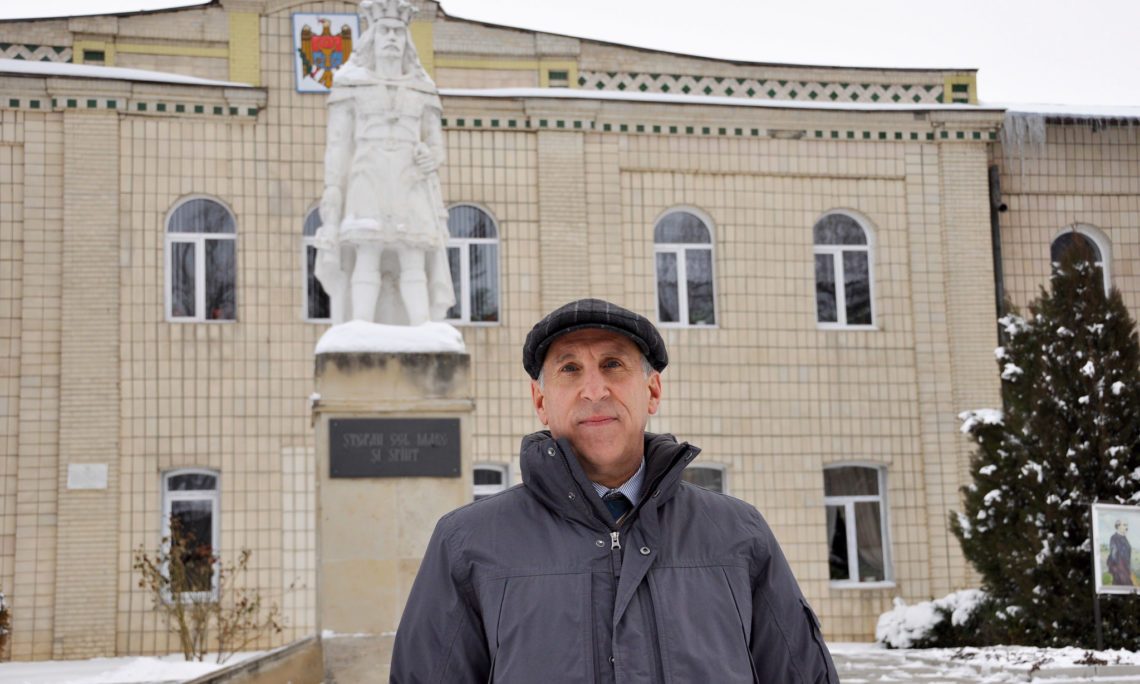 U.S. Ambassador James D. Pettit visited Edinet on January 13, 2017.  During his visit ambassador met with local public officials and with local businessmen to discuss economic and political situation in the region.

Along with Peace Corps volunteers Valentine and Angela talked about successful projects in the localities where they work, and toured Ukrainian High School “V. Suhomlinski “where they met with students and teachers.
Accompanied by Mihail Harabagiu, Head of Civil Protection and Emergencies,  Ambassador visited the fire station in Edinet, which was renovated in 2013 as part of the U.S. European Command to develop the capacity of aid in disasters in rural areas Moldova.