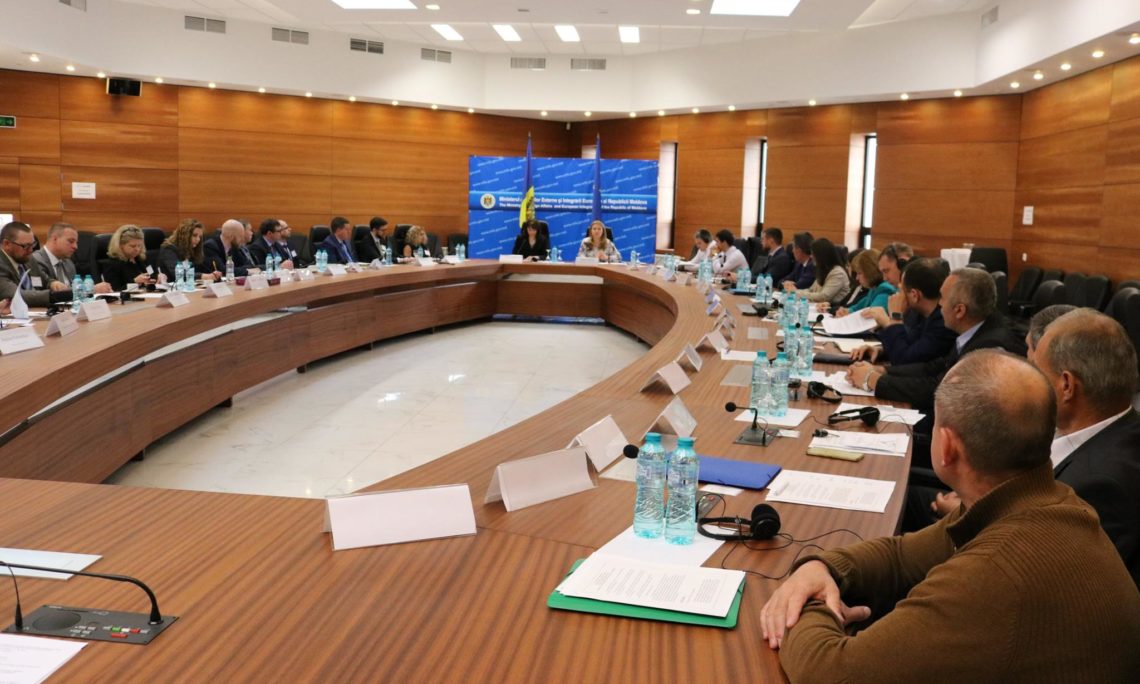 Chisinau, Moldova – The United States and Moldova are committed partners in the global campaign to keep terrorists or other malicious actors from acquiring nuclear or other radioactive (R/N) materials that could be used in a terrorist attack.  The two governments signed a bilateral “Joint Action Plan on Combating Smuggling of Nuclear and Radioactive Materials” in July 2011 to chart and deepen efforts in this area. On May 16, 2018, the two governments met in Chisinau to exchange views on the R/N smuggling threat, review the status of their collaboration, and discuss related challenges and opportunities.

Over the years, Moldova has significantly strengthened its counter nuclear smuggling capabilities, particularly in the areas of R/N material security, border security, and radiation detection.  U.S. assistance has included provisions of training, equipment, and other forms of support.  Ongoing reports of R/N material smuggling around the world, however, highlight that the international community still has work to do.

Recognizing that interagency coordination is important to effectively counter R/N material smuggling, the May 16 meeting included representatives from the U.S. Departments of State, Energy, and Defense; the Federal Bureau of Investigation; the U.S. Nuclear Regulatory Commission; and representatives from a range of Moldovan ministries and agencies.

Together, the United States and Moldova will continue to work to mitigate the risk of R/N material falling out of regulatory control and its potential transfer to terrorists who might attempt to carry out an act of R/N terrorism.