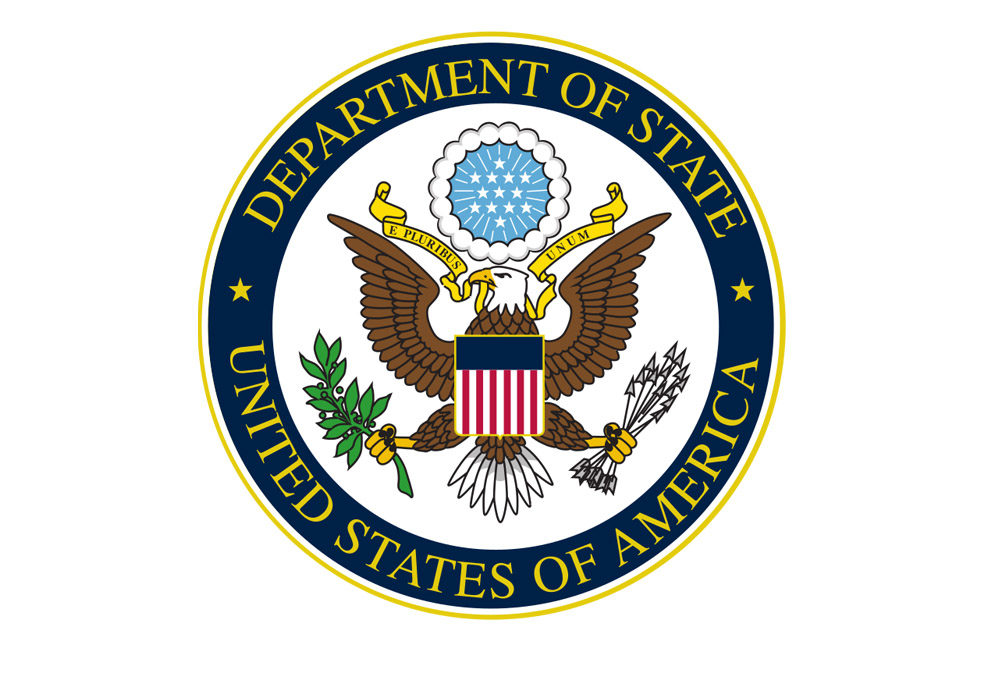 The United States congratulates the people of Moldova, the Central Electoral Commission, and the winners in the February 24 parliamentary elections. We welcome the assessment by the Organization for Security and Cooperation in Europe’s (OSCE) Office for Democratic Institutions and Human Rights that Moldova’s parliamentary elections were competitive and generally respected fundamental rights.

We share OSCE concerns, however, including allegations of bribing voters and misuse of administration resources, and we call on Moldovan authorities to investigate these claims. Authorities should also give serious consideration to OSCE, Venice Commission, and other international recommendations for future elections, including clarifying elements of the electoral code.

The United States urges Moldova’s leaders to move quickly to form a new government that respects the will of Moldovan voters and serves the Moldovan people by fighting corruption, promoting judiciary reforms, and securing Moldova’s progress on its democratic trajectory. Moldova’s future belongs to its people.