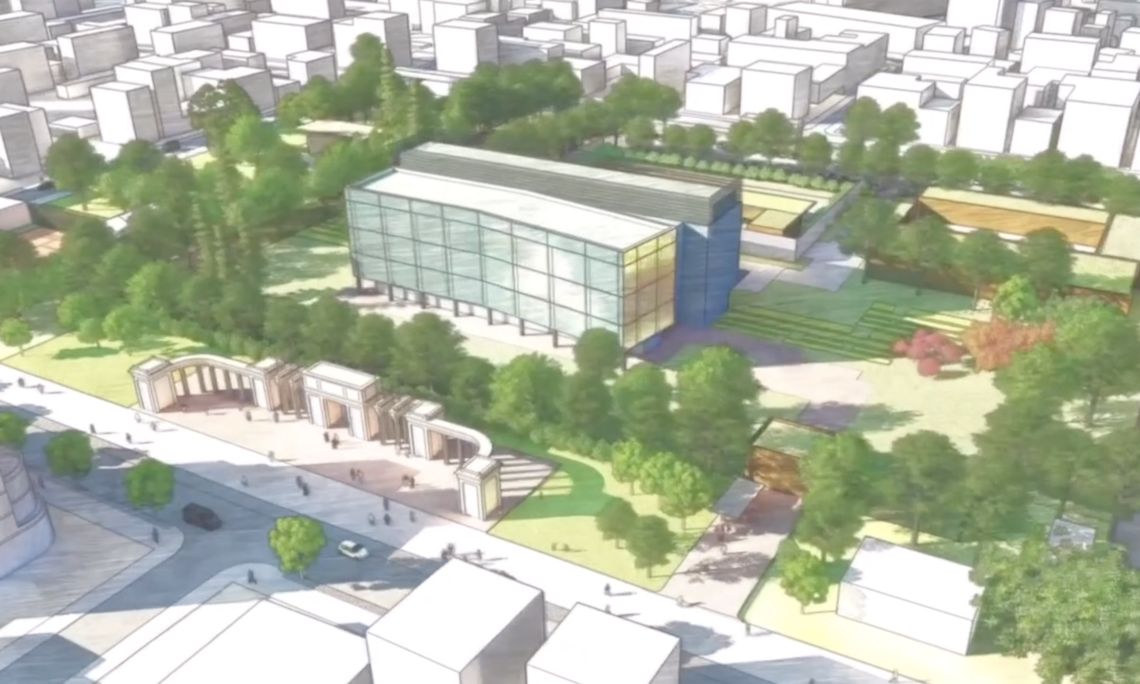 The United States regrets and criticizes the passage of legislation today revoking Law #151 from 2018, which authorized the sale of the site of the former Republican Stadium to the United States for construction of a New Embassy Compound. The United States negotiated in good faith with successive Moldovan governments for over a decade to acquire the site. This abrogation violates a binding bilateral agreement, violates international law, and negatively affects the U.S./Moldovan relationship.
The United States is prepared to invest more than 250 million dollars to build a new embassy in Chisinau, creating hundreds of jobs, supporting local businesses, and revitalizing Chisinau’s economy (see below link for a brief video presentation on the positive impact of a new embassy). As we have consistently said, any new development on the property would respect the cultural and historic significance of the site. We urge the Moldovan authorities to rethink this step and uphold its end of the bargain.